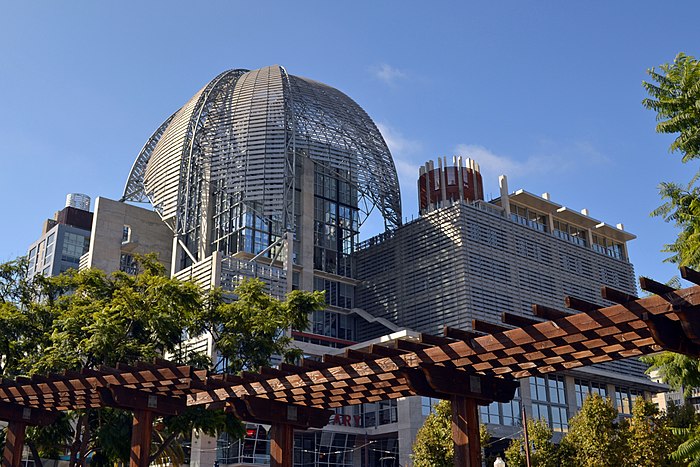 WikiConference 2016 will be held in San Diego, California at the San Diego Central Public Library.

The San Diego Central Library is located in the Gaslamp Quarter of downtown San Diego.

The Wiki Culture Crawl day is Friday, October 7. Details will be announced, but the focus is on the Balboa Park Museums.

The area in and around the library has a significant transient population, so participants are advised to secure their belongings. 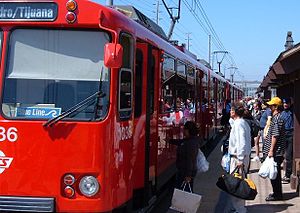 The San Diego Tourism Authority has an extensive website with information on tourism options. The Travel Channel also lists many activities as well as information on restaurants.

San Diego is well-known for its World-famous Zoo in Balboa Park (and outlying area) And Sea World ( .

San Diego is noted for a number of breweries, and there is a web site with additional details.

An alternative tour of the city waterfront is via one of the harbor cruises: http://www.flagshipsd.com/cruises/san-diego-harbor-tour or: https://www.hornblower.com/port/overview/sd+harbortour

The harbor tours offer some exposure to San Diego's rich history as the primary west coast port of the United States Navy. The east shore of the south end of San Diego Bay was developed as a destroyer base when the battleship fleet was transferred to the Pacific in 1919; and continues to be the major base for surface ships of intermediate size. The bay is rather shallow for larger ships, which are further limited by the overhead clearance of the bridge to Coronado. Aircraft carriers berth at North Island near the northern end of the west shore of the bay. Southern California offered optimum flying conditions for naval aviation pioneers in what became the North Island Naval Air Station. Near Point Loma on the north shore of the bay opening to the Pacific is a submarine base and the historic site of technical innovations by the Navy Electronics Laboratory. North of San Diego is the Miramar Marine Corps Air Station where the Top Gun fighter school originated.

Mission Bay, near the mouth of the San Diego River north of Point Loma, is the largest man-made aquatic park in the United States with miles of sandy beaches and pedestrian paths to enjoy the southern California coastal climate in a park-like atmosphere.