Submissions:2015/Women... it takes a village 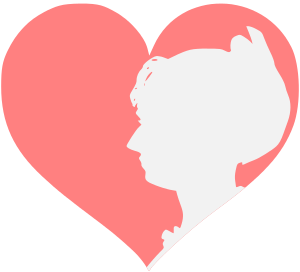