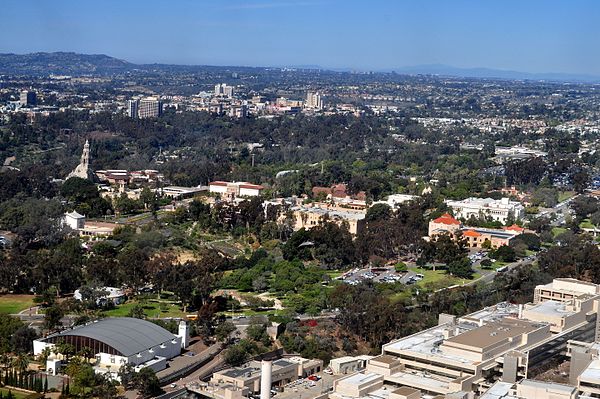 Preceding the main conference, the Wiki Culture Crawl Day will occur on Friday, October 7. The focus is on the Balboa Park museums and other cultural institutions. Registration will be at the San Diego Art Institute beginning at 9:00 a.m. See Wiki Culture Crawl  for details.