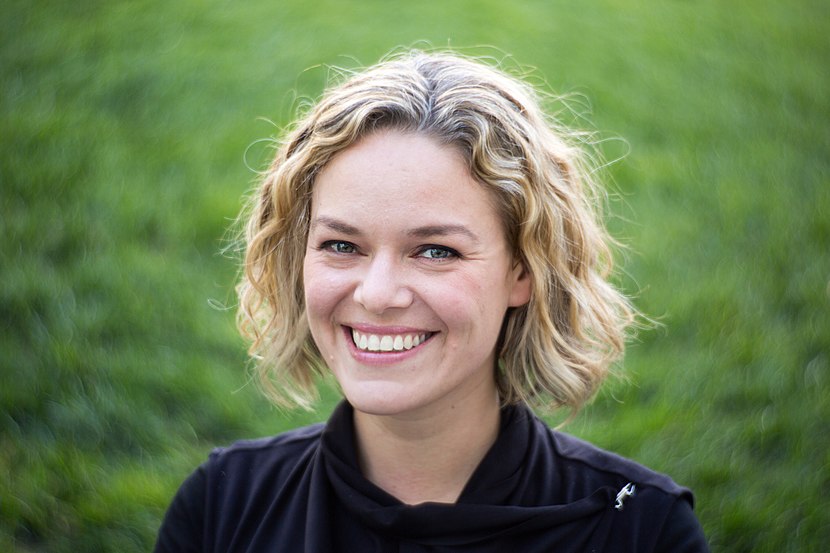 Katherine Maher is the Executive Director of the Wikimedia Foundation, the nonprofit organization that supports Wikipedia and its sister projects.

Throughout her career, Katherine has been an advocate for global open communities, culture, and technology. Before joining the Wikimedia Foundation, Katherine directed advocacy for the international digital rights organization Access Now in Washington DC, where she worked on global policy issues related to freedom of expression, access to information, and privacy.

Katherine is an expert on the intersection of human rights, tech, democracy, and international development. She has supported the efforts of citizens and governments around the world to embrace transparency and civic technologies in her work with the World Bank, National Democratic Institute for International Affairs, and UNICEF.

Katherine was appointed Executive Director in June 2016. Previously at the Wikimedia Foundation, she served as interim Executive Director and Chief Communications Officer. She is a fellow at the Truman National Security Project and a member of the advisory board of the Open Technology Fund. She lives in San Francisco.

Stanley Ralph Rodriguez is a member of the Santa Ysabel Band of the Iipay Nation. Stan is holding the office as legislator for the band. Stan is a board member for California Indian Story tellers Association. Stan is a board member for Advocates for Indigenous California Language Survival and has participated in the master apprentice program. Stan is a proponent for language immersion and developing oral situational fluency as a primary goal for language instruction. Stan was the prior Chairman of the board of trustees for D.Q.University and is on the board of trustees for Kumeyaay Community College. He has taught the iipay/Kumeyaay language on the following reservations: Manzanita, Santa Ysabel, San Pasqual, Barona, Viejas, Sycuan La Posta and Mesa Grande. He also, teaches at Kumeyaay community College and Cuyamuca Community College. Stan has also, assisted in developing lession plans and instruction for Kumeyaay communities in Baja California and for communities throughout California. Stan Has also conducted language training for ILI in New Mexico ALDI at the U of A in Tucson AZ, and NWILI at the university of Oregon. Stan has also conducted language training in Canada and Australia and worked with the Seneca nation in New York and the Aleut nation in Kodiak Alaska. Stan also teaches traditional tool making and participated in various documentaries one which received an Emmy for best documentary 2014 and another which was nominated for an Emmy for best documentary 2015. Stan has done presentations for the University of southern Denmark and participated in the folk life festival for the Smithsonian Institute in Washington D.C. and has worked with the Audrey museum in Los Angeles Ca. Stan has a Master’s degree in Human Behavior and at the present time is a doctoral student at UCSD. Stan is a Navy desert storm vet with 9 years honorable active service. Stan currently teaches counseling techniques at the Navy Drug and Alcohol Counselors School in San Diego Ca. and has taught various courses for the dept. of defense in the following countries: Japan, Korea, Singapore, Australia, Diego Garcia, Guam, Okinawa, Bahrain, Sicily, Canada and Papua New Guinea.

Merrilee Proffitt is a Senior Program Officer in OCLC Research. She provides project management skills and expert support to institutions represented within the OCLC Research Library Partnership. Merrilee is an active member of the Society of American Archivists (SAA), and the Rare Books and Manuscripts Section of the Association of College and Research Libraries (RBMS-ACRL). She is frequently an invited speaker at international professional conferences and workshops on topics relating to the future of research libraries.

Her current projects and interests include: increasing access to special collections, the impact of copyright on primary source material, digital library initiatives, and looking at developing better relationships between Wikipedia and cultural heritage institutions. 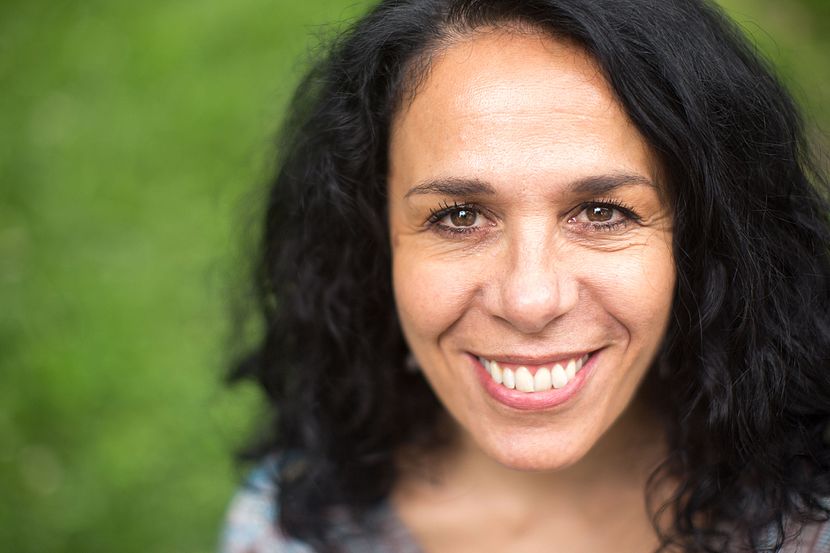 Dr. Lourdes Epstein is a professor at the Social Sciences and Humanities School at the Mexico City campus of the Instituto Tecnológico y de Estudios Superiores de Monterrey (ITESM) and library director from 2009 to 2016. She heads the project Goodmother Libraries, an initiative of Learning Cities and is a member of the Research Chair in Open Educational Knowledge UNESCO/ICDE and the Apple Distinguished Professors Program (ADE), 2011.

Dr. Epstein is co-author of the book Problem Based Learning (Editorial Trillas, 2005), Coordinator of the project Voces Anónomas I, II and II (Porrua, 2010, 2012 and 2014), and author of the books Plurality as a Source of Development (Editorial Académica Española, 2012) and Reading Fiction as an Experience of Social Capital (Ediciones del Ermitaño, 2014).

She has a bachelor's degree in philosophy from the Universidad Panamericana, a master's degree in political and media analysis from the Graduate School of Public Administration, and PhD in humanities studies, majoring in Science and Culture, from the Instituto Tecnológico y de Estudios Superiores de Monterrey. She is currently enrolled in the PhD program in Library Science and Information Studies from the Universidad Nacional Autónoma de México.

Michael is a member of the Campo Kumeyaay Nation. In 1990, he helped establish and directed one of the first tribal Environmental Protection Agencies in the U.S. Michael researched and implemented traditional environmental practices in contemporary land and resource management. He worked on environmental policy for the National Congress of American Indians, National Tribal Environmental Council and several US EPA advisory committees. His work on issues of taxation policy and impediments to sustainable tribal economies is nationally recognized. Michael’s formal education includes a Bachelor of Science in Engineering and a Master of Arts in Economics. He is an adjunct faculty of American Indian Studies at San Diego State University. He served 17 years in elected office for the Campo Kumeyaay Nation. He has two published books on Kumeyaay history and one book on Kumeyaay Cosmology.