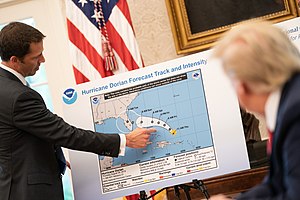 In this contribution, we will look at how the controversy was handled on Wikimedia platforms, with particular emphasis on the reliability of external sources.